Ode to a Magazine

After I had my diabetes management class in September, they recommended a few magazines they thought would be good for us new diabetics to subscribe to and enjoy. Naturally, I wanted to join the crowd and see what all the hype was about.

The only magazine I’ve received so far is called Diabetes Management. It came in a nifty plastic bag to protect it from the rain or snow, and to keep all the awesome advertisements inside. Curious to pull open the magazine and see what kind of content was in it, I ripped open the plastic cover… Out fell the advertisements.

Generally when looking at advertising, there’s a core demographic that someone is trying to target. Based on what fell out of the magazine, the Diabetes Management magazine seems to think that its readers are old people who really like sensible clothing. 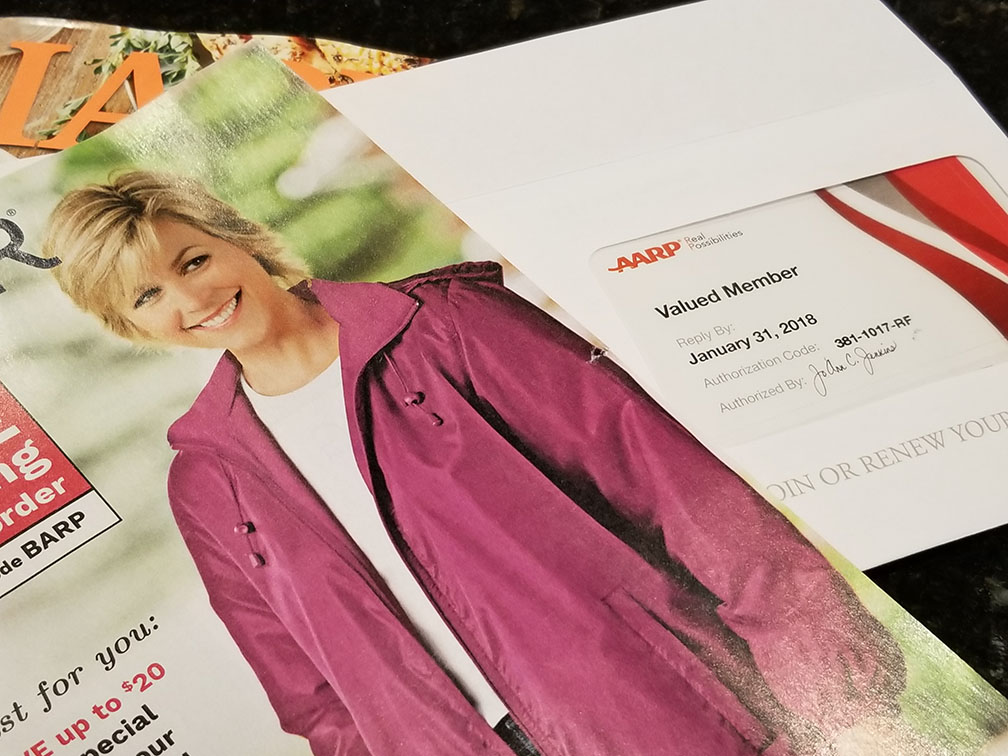 Perhaps that is the majority of people who subscribe to the magazine, but seriously people!! I’m not quite 40 yet, I don’t need to sign up for AARP!!! Although I could use a good windbreaker. Hmmm…