I decided to make things easier for us this year. Rather than buying a whole turkey, which only my wife and I would eat anyway, I bought two turkey breasts. It was going to take a lot less time to cool and since I didn’t know how much I could eat anyway, I felt it was the more appropriate option.

We decided to cook the breasts from frozen since was only going to take a couple of hours. After finally prying the bag off the frozen bird carcass, we dropped them into a roasting pan and put them into my nice, pre-heated oven. 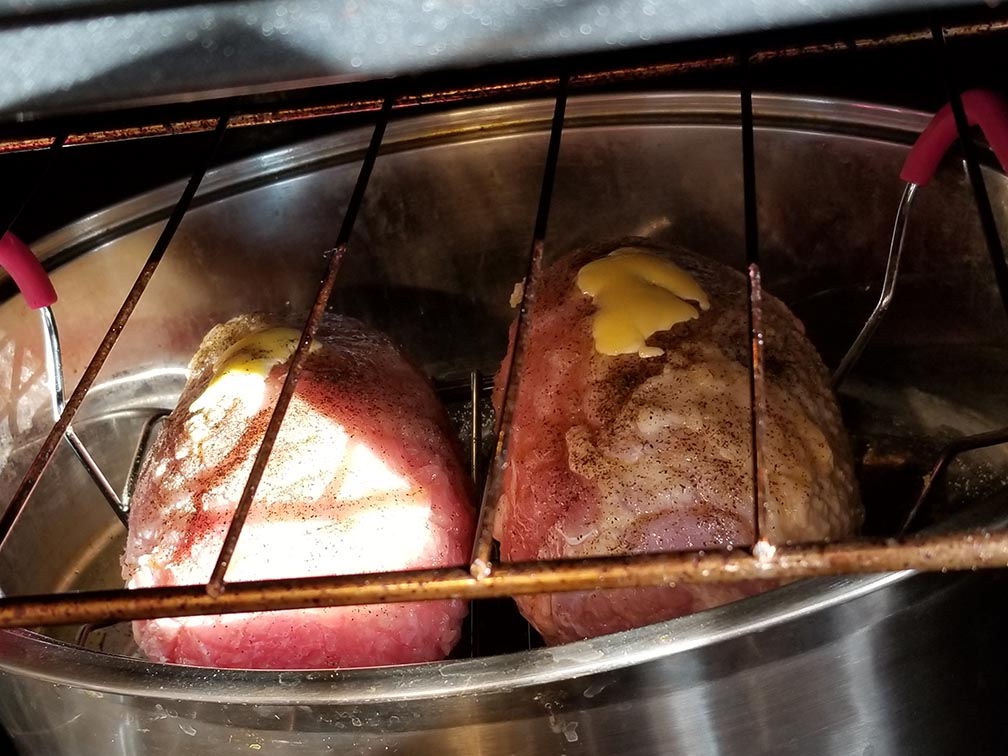 I knew all was going well after the first half an hour when I saw the butter I had placed on top of the breasts melting away nicely. I put on another hour-long timer and walked away.

Opening the oven an hour later, I knew there was a problem. My first hint was that I could grab on to the oven rack with my bare hands.

I spent the next 30 minutes trying to figure out why my oven had suddenly died. Nothing seemed to help, though. The stove top worked just fine, but the part where I kept my turkey was cold as ice.

Being the resourceful  people we are, we split up the two turkey breasts. One we put into a slow cooker and cranked it on high. This was around 4 in the afternoon and it would take at least four hours to get done. Clearly an 8:00 dinner time was not in the cards.

For the other breast, we split it in half so we could put it in a cast iron skillet. 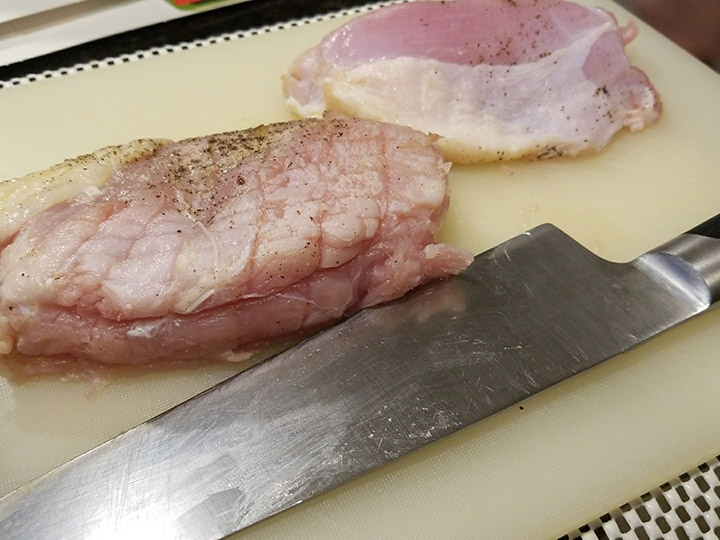 I cooked on 5 minutes per side, then let them sit in the skillet while they slowly cooked over about 15-20 minutes. Slicing and adding potatoes, corn, and stuffing to the mix, it made for a pretty damn good meal. 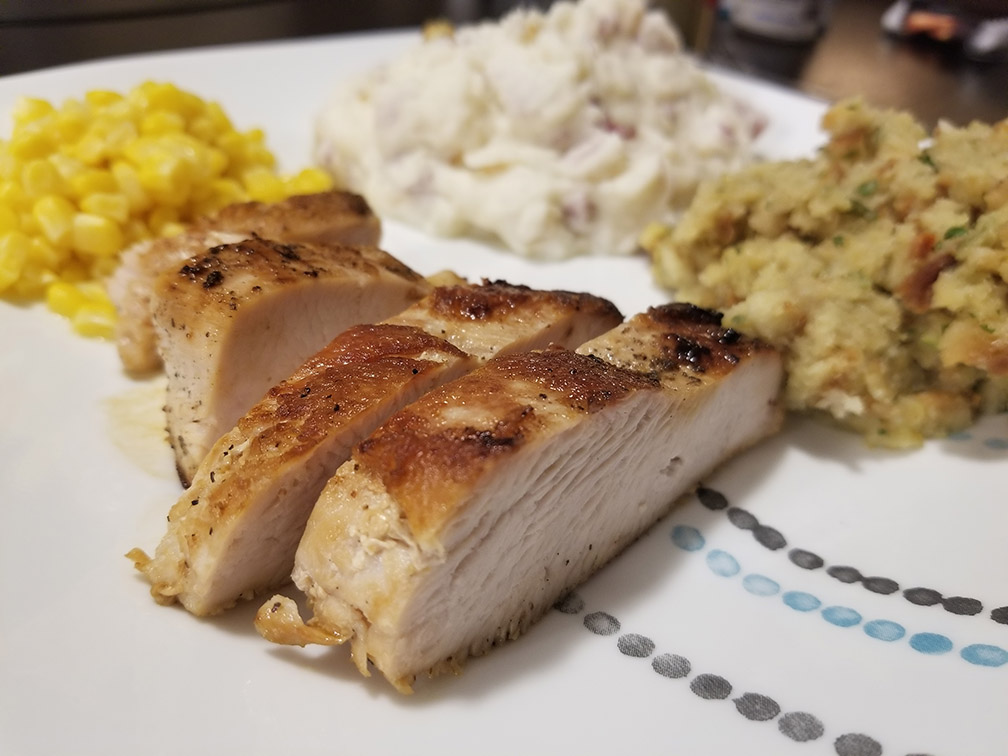 For all I ate today, I was sure that my sugar was going to be through the roof. In fact, I was a little bit looking forward to it so I could have at least one day that I could call a legitimate cheat day. I live for the small things in life, ya know?

It didn’t work much. 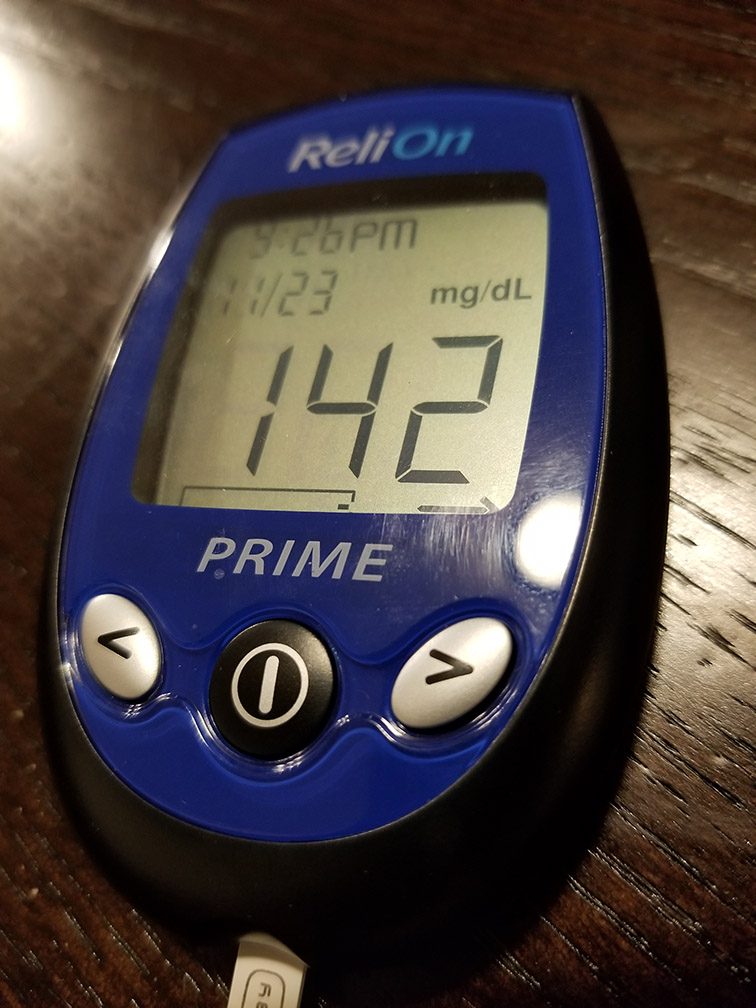